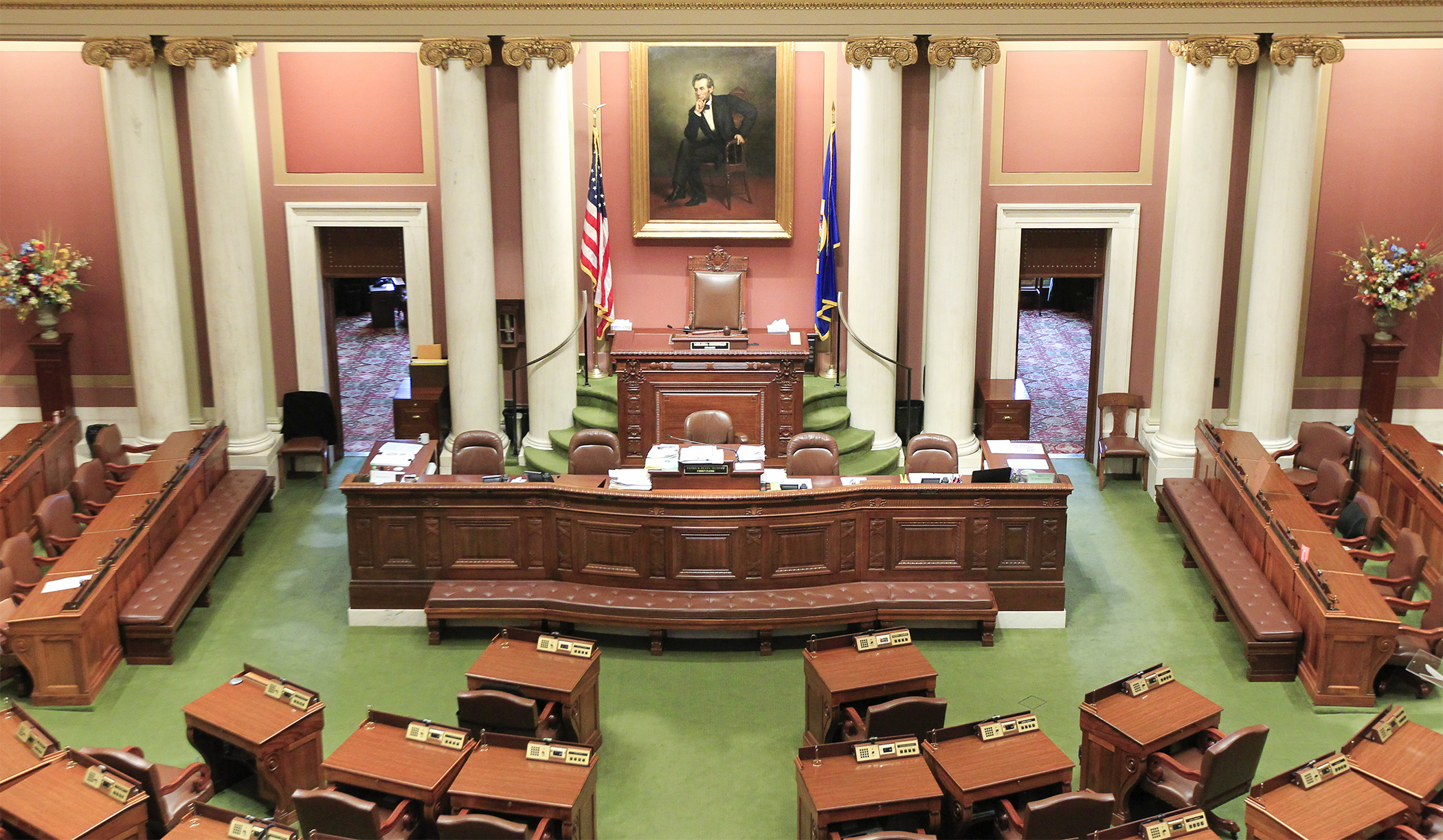 For the second time in a week, a bill that would create the State Aid for Emergencies account and fund it with $35 million was discussed on the House Floor, but failed to pass the chamber.

However, this time it came after a vote.

As amended, the bill failed 72-62. Six representatives from Minneapolis and St. Paul and House Majority Leader Ryan Winkler (DFL-Golden Valley) were among DFLers voting against the bill. Winkler then successfully tabled the bill.

The bill, which has no Senate companion, would create a state contingency fund to reimburse local communities for public safety overtime and staffing costs provided through mutual aid after significant “critical incidents” occur.

“All Minnesotans deserve to be safe in their communities while having the ability to exercise their first amendment rights," Rep. Carlos Mariani (DFL-St. Paul), the bill sponsor, said in a statement. "We’ve worked hard to develop legislation that recognizes each of these values, investing in the response to actions that harm people or property, while including reasonable accountability measures to build trust within our communities. The trial of former officer Derek Chauvin is just days away, and we will continue working on a solution to deliver the necessary resources in preparation for this major event.”

During the debate, Mariani said the impetus for the bill was the substantial costs in overtime, supplies, food, and lodging for officers from other law enforcement agencies who answered the call to help Minneapolis police quell the civil unrest after last year’s death of George Floyd in police custody.

There’s an urgency to get the SAFE account established, Mariani said, because more civil unrest is expected when the trial for the first of the four ex-Minneapolis police officers charged in Floyd’s death is scheduled to begin in March.

Mariani successfully offered an amendment to soothe a sore spot for law enforcement organizations and improve the chances of passing the bill and sending it to the Senate. It added language that would give legal immunity to responding police officers if they violate department policies while in the jurisdiction they were sent to help.

For that, the bill was no longer opposed by three statewide law enforcement organizations. Although they are “neutral” on the bill, the Minnesota Law Enforcement Coalition issued a statement Thursday urging House members to pass the amended legislation “and continue discussions with the Minnesota Senate and all stakeholders on a final version.”

But Mariani’s change was not enough to get the bill passed. No Republicans voted for the measure.

“Instead of building consensus, Democrats chose to force a vote on a bill with unrelated policy demands that even their own caucus did not support,” House Minority Leader Kurt Daudt (R-Crown) said in a statement. “House Republicans have offered a truly bipartisan path forward that would provide the funding law enforcement needs to prevent a repeat of last summer’s riots, and leaves the controversial issues aside.”

That came in the form of an amendment unsuccessfully offered by Rep. Brian Johnson (R-Cambridge).

It would have prevented state police agencies – the State Patrol and DNR conservation officers – from being eligible for reimbursement from the SAFE account if they responded to a mutual aid request. It would also eliminate requiring the Peace Officers Standards and Training Board to develop a model policy on law enforcement responses to large groups exercising their First Amendment right to protest peacefully.

Responding law enforcement agencies would need report to the POST board on how they responded to the public safety event, and the board must conduct a review to determine compliance to the policy before authorizing reimbursement.