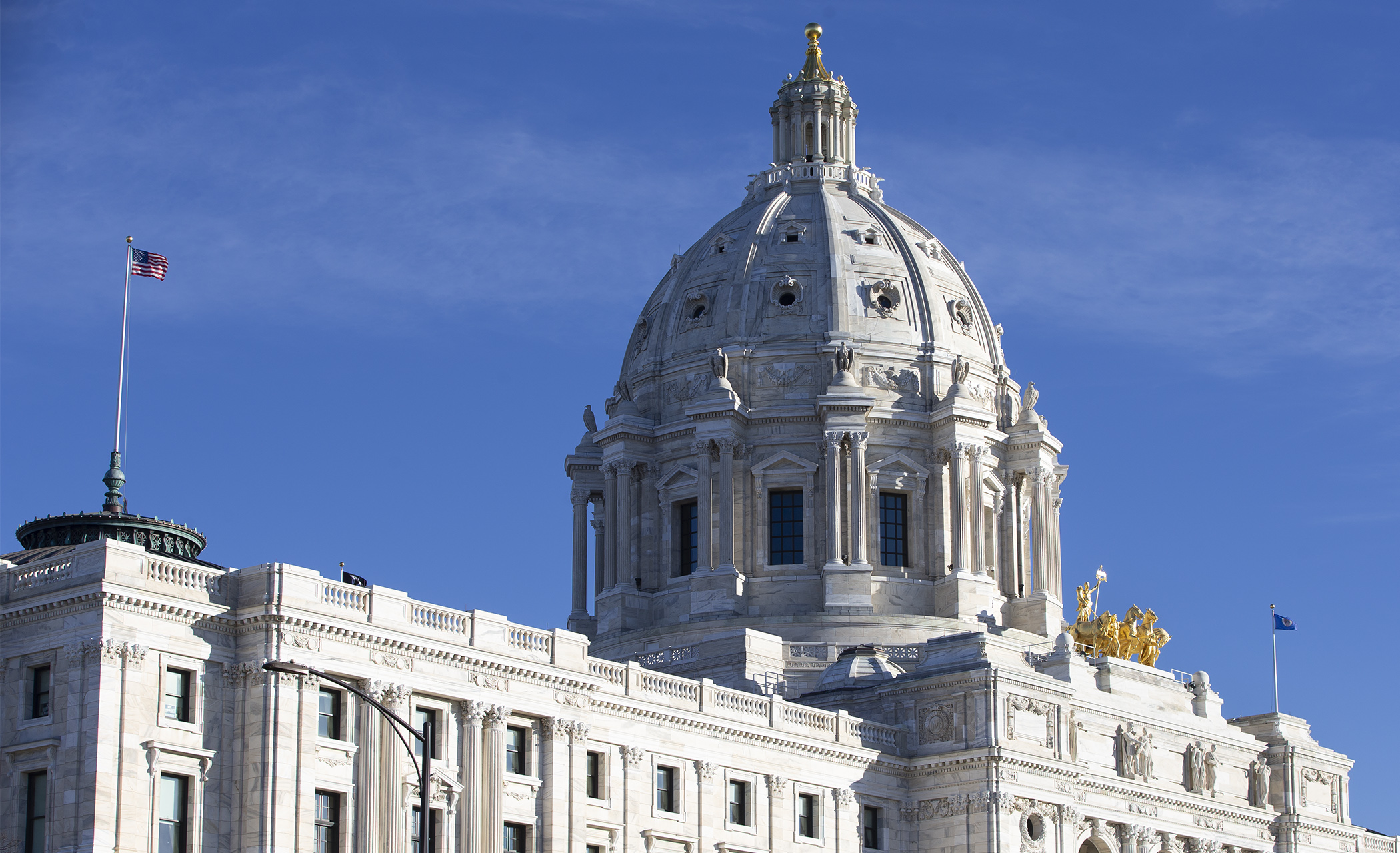 Gov. Tim Walz has a simple message for legislators wanting to put together a capital investment package this year: Go big.

To preserve the past, meet current needs and build a stronger future, Walz unveiled his $2.73 billion Local Jobs and Projects Plan Tuesday. It includes $2 billion in general obligation bonds, $276 million in General Fund spending and $250 million in appropriation bonds.

“In 2020, we passed the largest jobs bill in state history, investing in the projects that local communities told us matter most to them. Now, with Minnesota’s strong economic outlook, we have an opportunity to make even more progress,” Walz said in a statement. “With a focus on projects like roads, bridges, fire stations, and veterans homes, our plan will repair and replace critical infrastructure and improve the lives of Minnesotans in every corner of the state.”

The 2020 law totaled $1.9 billion. No traditional capital investment package received legislative support in 2021; however, a law was passed to amend prior appropriations of general obligation bonds and authorize a conveyance of state-bond financed property.

Nearly $5.5 billion in requests were received for 2022: $4 billion from state agencies and approximately $1.5 billion from local units of government.

[MORE: Requests and recommendations for state agencies and local units of government]

Expenditures in the proposal include:

“In communities throughout Minnesota, there is an immense need for investment in local projects and resources that bring jobs and opportunities to the region, especially when it comes to investing in marginalized Minnesotans and addressing our state’s housing crisis," Rep. Fue Lee (DFL-Mpls) said in a statement. He chairs the House Capital Investment Committee, which pans to hear the governor’s plan Feb. 4.

Lee's statement continued: "The recommendations put forward by the governor do just that, setting the stage for a historic investment in equity-focused projects and providing more Minnesotans with a safe and secure place to call home.”

Bonding bills require a three-fifths supermajority to pass in the House and Senate, meaning bipartisanship is a must.