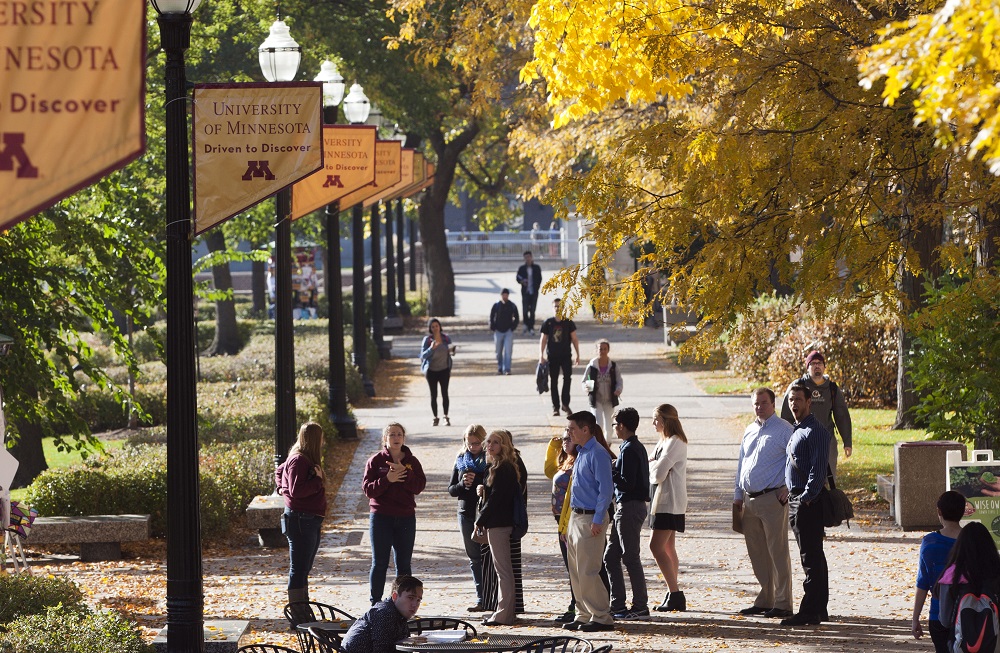 B. Rosas wants to go back to school and get an advanced degree.

“But the price is just simply not worth it anymore.”

Student loan debt is holding the recent University of Minnesota graduate back from pursuing his dream. A tax credit could lighten his burden.

Rosas was speaking to the House Taxes Committee in support of HF443, a bill sponsored by Rep. Kaohly Vang Her (DFL-St. Paul). The state’s maximum student loan tax credit is currently $500, but that would increase to $5,000 under the proposed legislation. It would also make the credit refundable and move its income-based phaseout from $10,000 to $50,000.

The committee laid the bill over for possible omnibus bill inclusion.

Soon to be among them is Marcelus Ifonlaja, a student at Metropolitan State University and board member of Students United.

“Despite being bouncing around in foster care, I made the decision in sixth grade that I wanted to go to college to provide a better house and financial situation from my parents,” he said. “This bill is another incentive to live in Minnesota and build a family, something that, as a former foster, I’ve been very intentional about in my decision making.”

Marcelus Ifonlaja testifies before the House Taxes Committee Jan. 25 in support of a bill sponsored by Rep. Kaohly Vang Her, right, that would increase the state's maximum student loan tax credit. (Photo by Andrew VonBank)

“Studies have shown that student loan debt has negative impacts on marriage, homeownership and birth rates,” Her said. “The state’s workforce shortage problem will only get worse if we don’t do more to attract young, educated workers. This bill encourages those who are college-educated to move to Minnesota to work, live, spend, start a family and thrive.”

“From looking at the cost of this, we’re looking at almost a half a billion dollars for a credit to help with payment,” said Rep. Chris Swedzinski (R-Ghent). “Maybe we should take that substantial amount and put it into higher education.”

A related bill was also laid over for possible inclusion in an omnibus tax bill: HF754, also sponsored by Her, would permanently adopt the American Rescue Plan Act’s exclusion for discharged student loans.