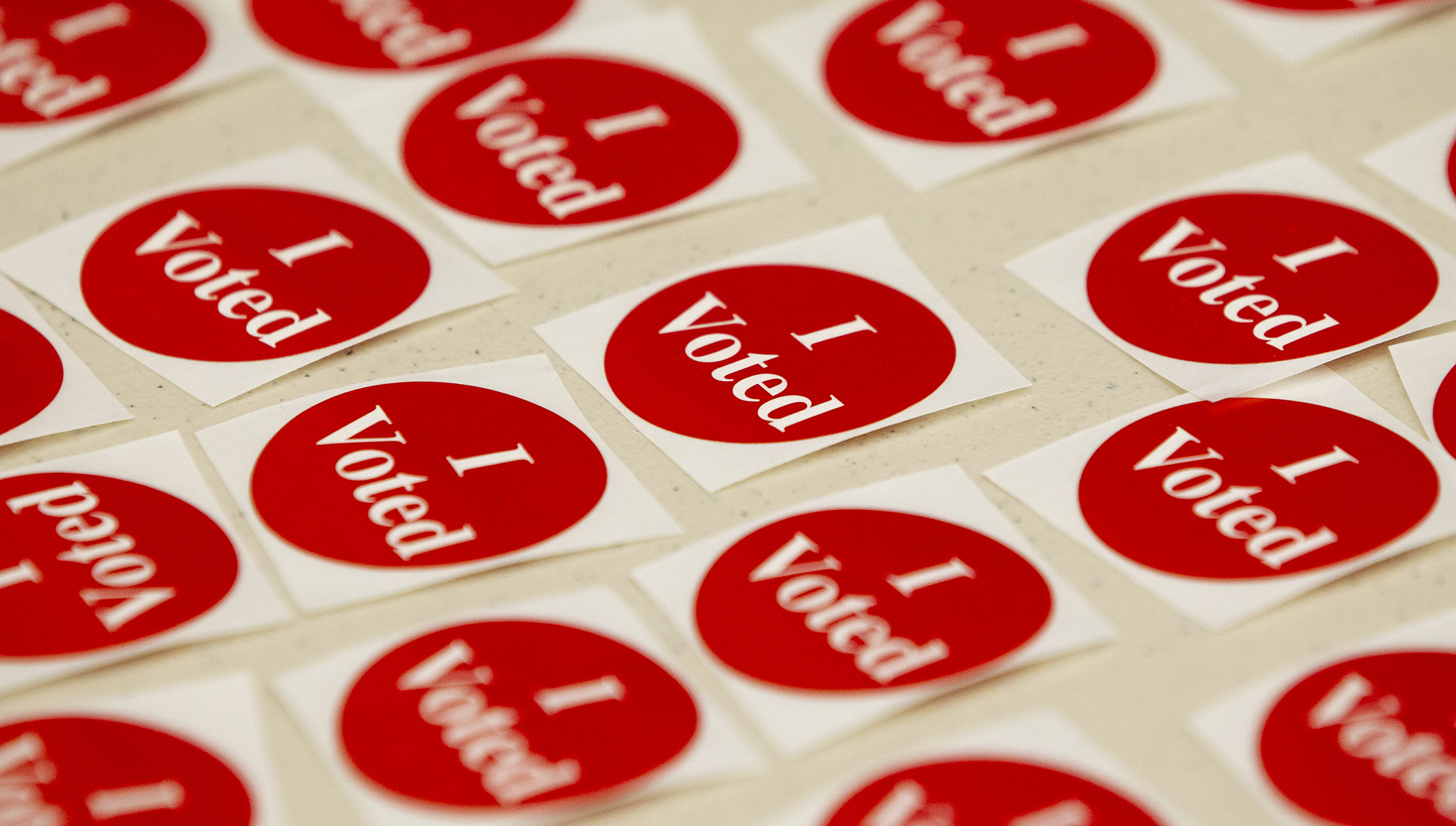 Minnesota has a two-step process for voters with permanent absentee status to cast a ballot.

Rep. Dan Wolgamott (DFL-St. Cloud) and other DFLers believe a couple steps should be eliminated to not only streamline the process, but eliminate voter misperception, save money, and make it easier for election administrators.

He sponsors HF477 that would automatically provide an absentee ballot prior to each election to voters with permanent absentee status.

Approved, as amended, on a party-line vote Wednesday by the House Elections Finance and Policy Committee, it’s next stop is the House Ways and Means Committee. A fiscal note shows an anticipated $80,000 cost in fiscal year 2024 to update the statewide voter registration system and voter applications. Ongoing costs are projected at $16,000 annually.

Rep. Emma Greenman (DFL-Mpls) admits that five or 10 years ago when she signed up to be on the permanent absentee status, she expected to automatically receive a ballot. “We’ve seen a lot of confusion around this.”

The idea is supported by the Office of the Secretary of State.

Wolgamott said six other states — Arizona, Illinois, Maryland, Montana, New Jersey, and Virginia — and the District of Columbia used this in their most recent election.

“We have several counties in Minnesota that are vote-by-mail only that do this type of thing and they haven’t seen any problems,” Wolgamott said. “… This is a simple straightforward attempt to be able to help Minnesotans exercise their freedom to vote. This bill will help seniors, it will help people with a disability, and by increasing participation in our elections will strengthen people’s faith in our democracy.”

Republicans question how it further would enhance election security and say it could make a voter less engaged.

“We should feel confident that the person who’s getting that absentee ballot has taken one step to trigger receiving that ballot. If I go vote in person, I’m making an effort to go do that,” said Rep. Pam Altendorf (R-Red Wing).

Rep. Kristin Bahner (DFL-Maple Grove) noted there are “checks and balances,” such as an identification or driver’s license number, to ensure the person filling out the ballot is indeed the voter.

Via a second adopted amendment, the bill would require the public information list of each registered voter in the county to include if a voter is designated as a permanent absentee voter.