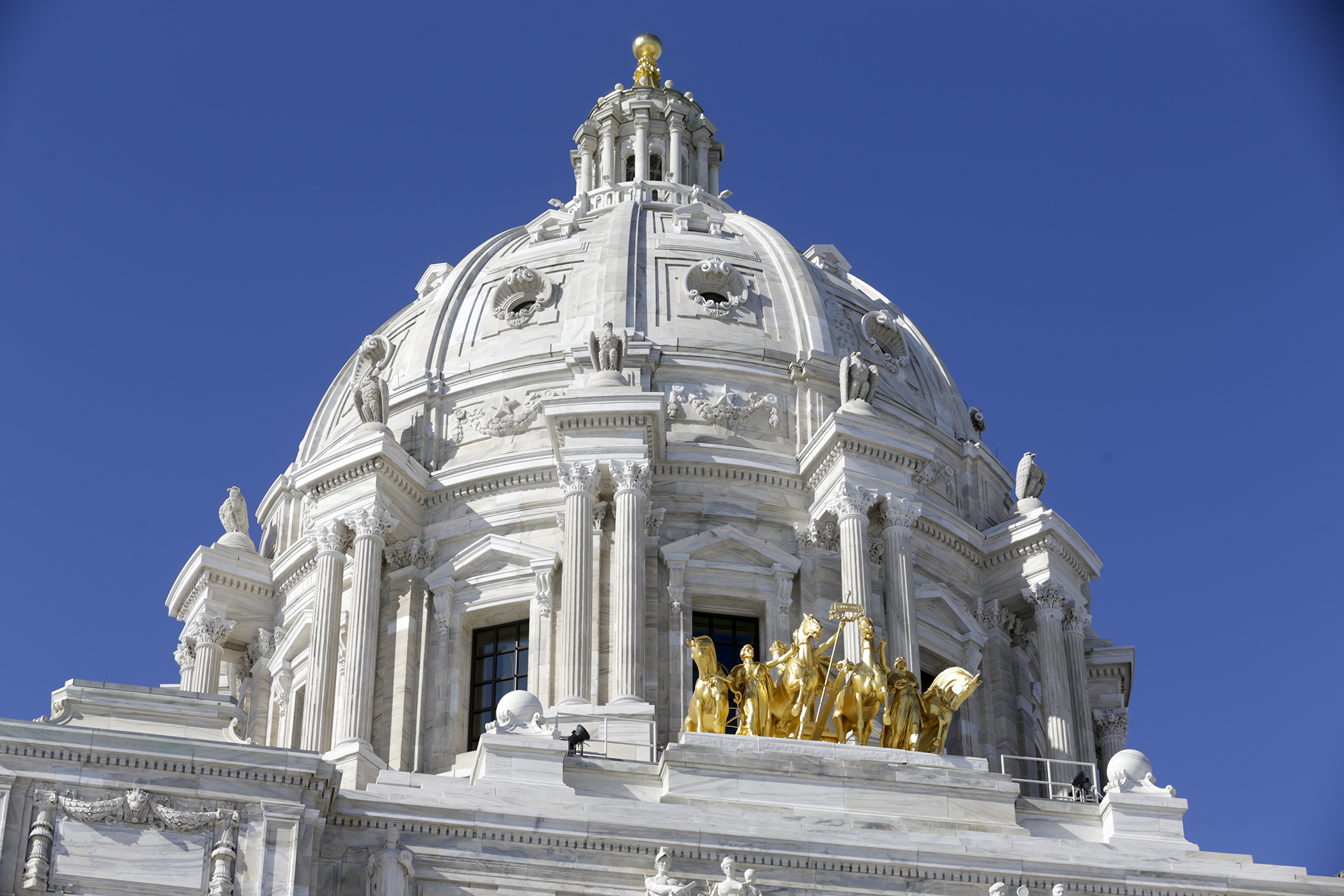 If you rent the place where you live, a tax break may be on the way. And homeowners may start seeing bigger refunds, too. And don’t be surprised if your school district and your town’s infrastructure get a boost from increased state aid.

But your taxes could go up too, if you live in one of the towns that’s seeking to raise revenue through a local sales tax. You’ll have the chance to weigh in about that on Election Day.

On Monday, the House Property Tax Division received a walkthrough of a delete-all amendment to HF4064, and testimony was taken. It plans to review amendments and take action Wednesday. Rep. Cheryl Youakim (DFL-Hopkins), the division chair, sponsors the bill.

Technically, its Senate companion isSF3971, sponsored by Sen. Matt Klein (DFL-Mendota Heights). But that bill only deals with the House bill’s changes in the local government aid formula. While that bill awaits action by the Senate Taxes Committee, a more detailed collection of property tax proposals is probably on the way from the Senate Subcommittee on Property Taxes.

“One of the major tasks we have in this division is making sure that our tax system has a sense of fairness and equity,” Youakim said. “The largest investment – nearly two-thirds of our budget – goes to a very transformational change in the renter’s credit.”

That change would include simplifying the measure of income used to calculate the credit and converting it to an income tax credit that renters would claim as part of their individual income tax return, receiving their refunds on the same schedule.

“This will add more than 100,000 new renters receiving this credit,” said Rep. Aisha Gomez (DFL-Mpls). “Right now, there are hundreds of thousands of renters over the state of Minnesota who leave money on the table. … We want to make your housing affordable, based upon your income. This is going to be a game changer.”

The bill would also create a formula to fund school districts more equitably across the state, increase most homestead credit property tax refunds, and increase local government aid by $68.4 million in the next biennium.

In addition to increasing the homestead credit state refund, the bill would increase the value thresholds for the homestead market value exclusion and:

The bill would streamline the language and timelines for a city seeking to institute a local-option sales tax to raise city revenue for a specific purpose or project. It would grant or extend the authority to impose such a tax (if approved by voters) to the cities of Aitkin, Blackduck, Bloomington, Brooklyn Center, East Grand Forks, Edina, Golden Valley, Grand Rapids, Henderson, Marshall, Proctor, Rochester and Roseville, and to the counties of Rice and Winona.

The local sales taxes would have to be approved by voters at a general election within two years of the authority being granted.

It would also provide special tax increment finance authority to the cities of Fridley, Hopkins, Plymouth, Savage and Woodbury. It also contains local lodging tax provisions for Plymouth and Woodbury.

These bills have been incorporated in part or in whole into the House Property Tax Division report: