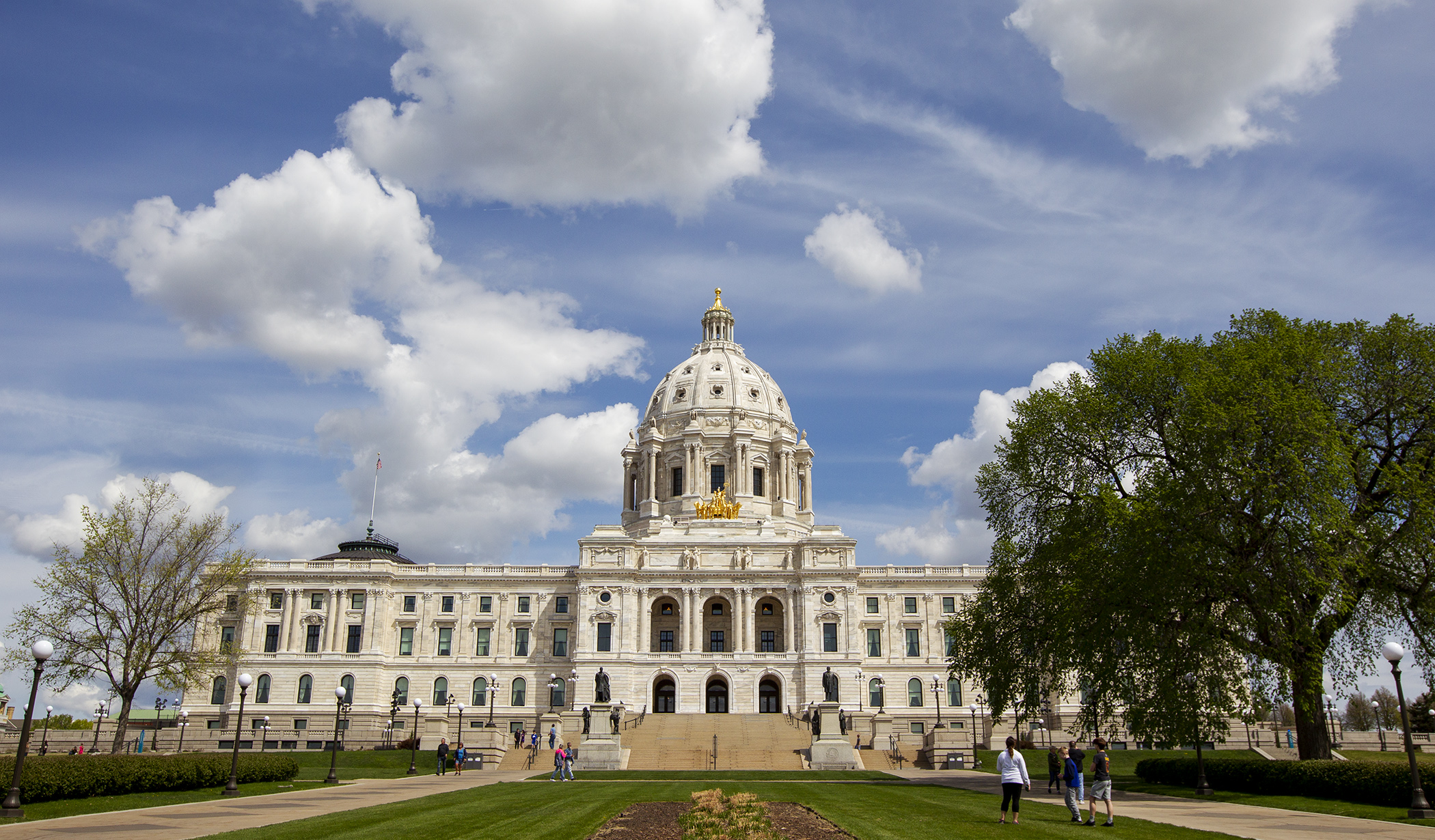 Near the top of most everyone’s to-do list when the 2020 legislative session began was passing a bonding bill that would fund hundreds of capital projects around the state and create thousands of jobs.

More than 200 bills were heard this session by the House Capital Investment Division, and members had nearly finished their work when the full brunt of the COVID-19 pandemic hit in mid-March, casting doubt on the bonding bill’s prospects for passage.

But the division concluded its work Tuesday when the House Ways and Means Committee approved its bonding report 17-10 along party lines, even as uncertainty surrounding its fate continues.

Sponsored by Rep. Mary Murphy (DFL-Hermantown), HF2529 – as changed by a delete-all amendment – would appropriate nearly $2.03 billion in general obligation bonds, and $495.9 million in additional appropriations, for a total of $2.52 billion.

That money would pay for work on several hundred projects around Minnesota, ranging from water infrastructure to road and bridge repair to deferred building maintenance. Murphy said the bill was a culmination of two years of hard work with her division holding 43 hearings and spending 17 days traveling for site visits to put the bill together.

“It’s a bill that addresses the basic infrastructure of our state,” Murphy said. “Whether it’s clean water or repairing roads and bridges … [Gov. Tim Walz] has talked all biennium about bringing Minnesota together and this really, truly does that.”

Murphy added that although there was no amount of money realistically available that would address the state’s need for asset preservation and deferred maintenance work, the bill would be a good start.

But several Republicans raised concerns about HF2529 and echoed a position voiced May 2 by House Minority Leader Kurt Daudt (R-Crown) that his party would focus on passing a bonding bill only after Gov. Tim Walz ceased using the emergency powers he is granted in response to the pandemic.

Daudt reiterated that position Tuesday morning, releasing a short statement that said: "Once the governor's emergency powers conclude on Wednesday, we look forward to working together on our state's response to COVID-19 and a bonding bill heavily focused on infrastructure."

Because the bulk of the appropriations in HF2529 come from general obligation bonds, which require approval by a three-fifths majority (81 votes) in the House and Senate to be used for capital projects, the bill cannot pass without votes from House Republicans. The DFL currently holds a 75-59 seat advantage in the body.

Rep. Pat Garofalo (R-Farmington) said the bill ignores the reality that the governor is using emergency powers in an arbitrary fashion, deciding that some businesses can open while others can’t, and the DFL has been unwilling to acknowledge the problem.

“Minnesotans are getting unnecessarily and economically harmed,” he said. “That’s why the House Republicans have made very clear that before we take care of government spending for capital investment, we need to reopen and provide structure for those private sector businesses.”

Garofalo went on to say the bill was written for the “pre-COVID-19 world” and places too much focus on new construction rather than rehabilitation and asset preservation, adding that it would also increase the state’s budget deficit at a time of diminished tax revenues and economic uncertainty.

Murphy responded by saying the bill addresses emergencies across the state in public safety, clean water and natural resources management.

“This a bill that will benefit our kids and the next generation,” Murphy said. “It is a bill for today and for tomorrow.”

These are the 10 largest funding areas in the bill:

The Pollution Control Agency would receive $53.6 million in general obligation bonds. But it would also receive $22.9 million in appropriation bonds, which will go to help clean Superfund sites in Esko, Duluth, Perham and Minneapolis.