Flanagan sworn in as newest member of Minnesota House 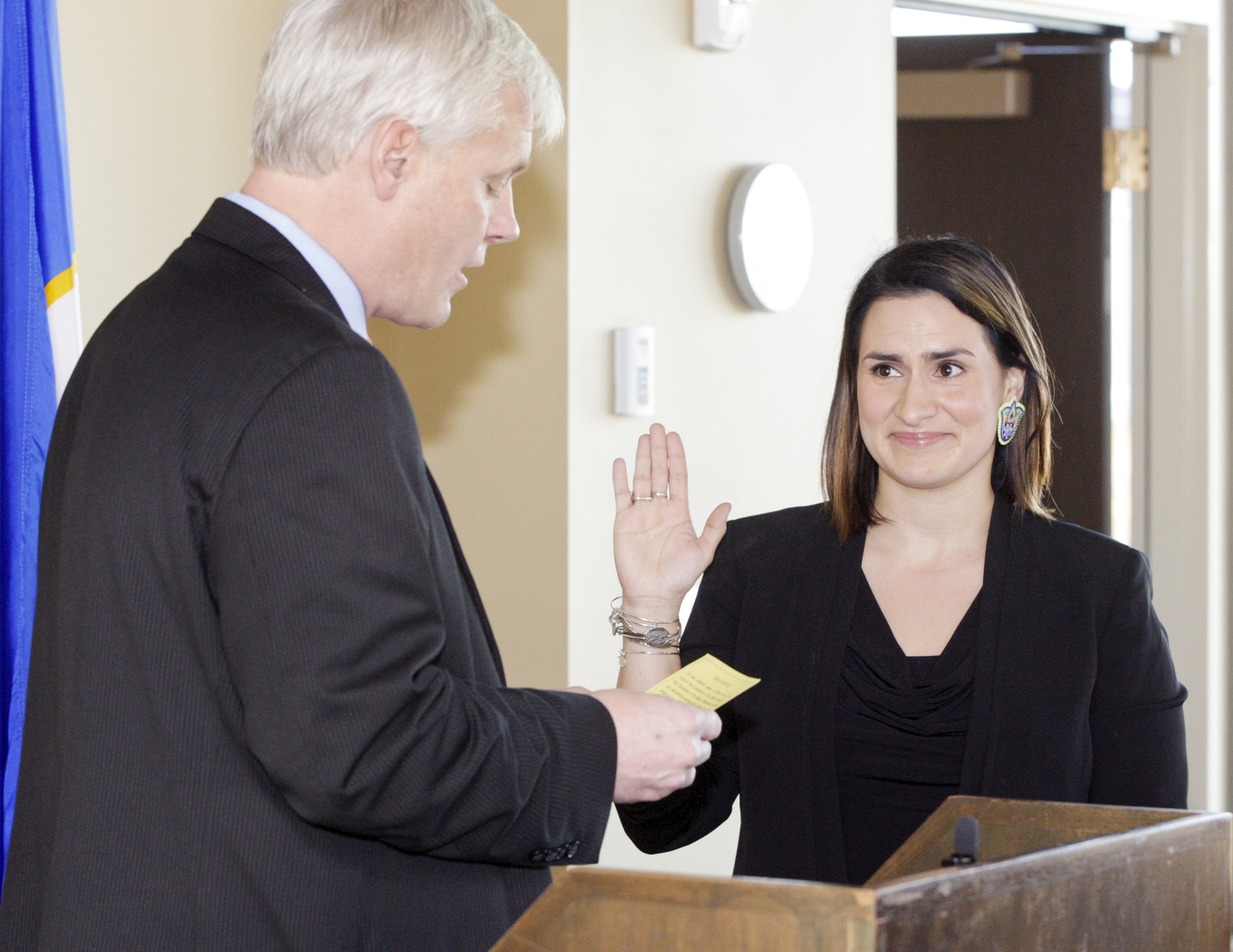 Peggy Flanagan on Monday officially became the newest member of the Minnesota House of Representatives.

The St. Louis Park DFLer was sworn in during a ceremony at the Veterans Services Building in St. Paul. She ran unopposed in a Nov. 3 special election to replace former Rep. Ryan Winkler in District 46A. Winkler resigned his seat July 1.

“Taking the oath of office, I am mindful of the important role that community members and representatives play in our democracy, and I’m excited to get to work,” Flanagan said in a news release. “The residents of 46A have put their faith in me to be a strong advocate for them at the State Capitol in St. Paul.”

The executive director of a nonprofit child-advocacy organization, Flanagan has been assigned Winkler’s old office, 309 State Office Building, and telephone number, (651) 296-7026. Her committee assignments are yet to be determined.

Republicans still hold a 72-61 advantage in the House.

Another special election is scheduled Dec. 8 to fill the District 3A seat in that became vacant when Rep. David Dill passed away Aug. 8 after a battle with cancer.