A plan that would dedicate nearly $157 million in additional spending to the state’s E-12 budget and implement numerous policy reforms that Republican leaders say aim to improve the quality of classroom instruction for students received a contentious “thumbs up” on the House Floor Saturday.

As expected, the debate leading up the 69-61 vote to pass HF844 — the omnibus education finance bill — was largely drawn along party lines. The bill now goes to the Senate where Sen. Chuck Wiger (DFL-Maplewood) is the sponsor.

Sponsored by Rep. Jenifer Loon (R-Eden Prairie), the backbone of the bill includes a 0.6 percent increase to the per-pupil basic funding formula each year in the 2016-17 biennium and devotes many of its proposed reforms to closing the achievement gap. Those provisions range from a $30 million increase in early learning scholarship dollars for low-income families to reforms to teacher licensure and seniority-based layoff policies.

While DFL members criticized the plan, saying its per pupil funding increase would fall short of the increased needs of school districts at a time of a projected $1.9 billion state budget surplus, Republicans praised the bill’s appropriations and policy provisions as innovative in their approach in providing more flexibility for school districts to serve their students.

“From helping our earliest learners to preparing our kids for success in their post-secondary plans, there is much to be proud of in this bill,” said Loon, chair of the House Education Finance Committee. 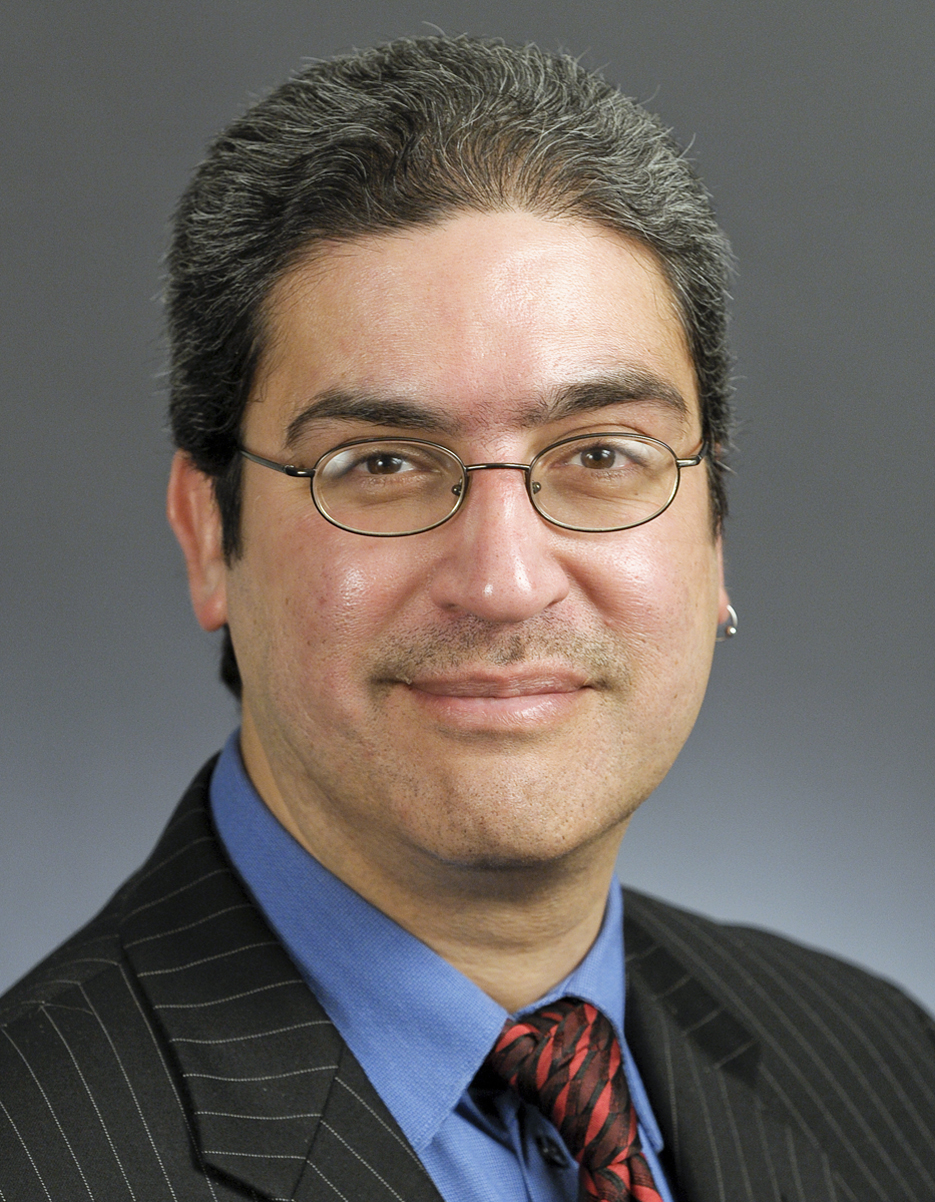 House DFLers have tempered their criticism for the bill’s appropriations with praise for some of its policy-based provisions. But they emphasized during Saturday’s Floor discussion that the House Republican plan to prioritize tax cuts over greater investments in education are out of step with the desire of average Minnesotans.

“Why disinvest in our children? Why come off a 0.6 percent increase on the per pupil formula at a time of great financial power and confidence and health in this state?” said Rep. Carlos Mariani (DFL-St. Paul), who added that such an increase would lead to teacher layoffs in many districts.

Loon said the bill’s funding provisions and policy reforms are intended to ignite a passion in school leaders while providing additional support for those children most in need.

“Education is about more than the money,” Loon said, “It’s about what you do with that money; what you can achieve, what are your outcomes.”

While the bill would dedicate about $40 million in additional investment in early education scholarships and programs for needy children, it differs dramatically from the vision that some DFL members and Dayton have for the state’s earliest learners.

Dayton wants to dedicate $343 million of the budgetary surplus to creation of a voluntary, all-day universal preschool program for 4-year-olds. House Republicans have rejected that idea in favor of a more targeted approach they say has proven as the most effective way to close the achievement gap.

“These dollars go to the kids we agree need it the most — those are the ones we should be focused on helping,” said Rep. Ron Kresha (R-Little Falls).

Three amendments were added to the final bill:

Additional funding increases in the omnibus education bill include: