Potential changes to the way Minnesotans hunt, fish and spend their time outdoors were approved by the House Monday, which voted to pass the omnibus game and fish bill, 85-42. 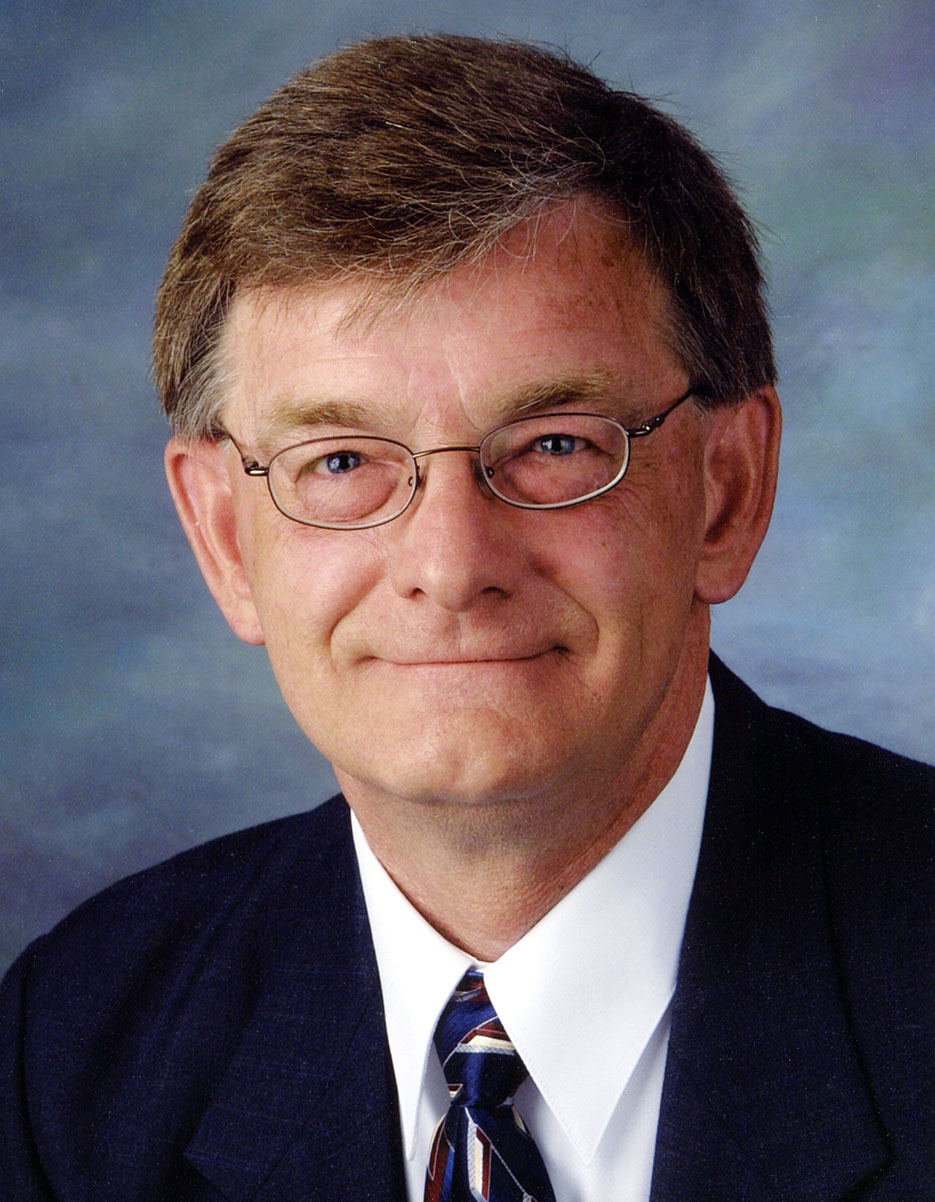 Rep. Rick Hansen (DFL-South St. Paul) said the bill was focused on the past rather than the future.

“We’re spending time at old debates rather than looking at where we should go,” Hansen said. “At some point we’ll have that discussion, but it’s not tonight.”

One of the more controversial provisions would prohibit the Department of Natural Resources from adopting rules that further restrict the use of lead shot. The agency had proposed banning lead shot on wildlife management areas in certain parts of the state, but the bill would put an end to that effort.

Opponents of the ban say there’s no scientific evidence that lead shot harms wildlife populations as a whole, and are concerned a ban would make hunting more expensive. Supporters believe the accumulation of lead on these public wildlife management areas will have harmful long-term consequences.

Hansen unsuccessfully offered an amendment to remove that provision from the bill.

Another provision would make it legal for hunters to wear blaze pink in addition to blaze orange. Supporters hope the color choice might attract more female hunters and say there is some evidence the color may actually be less visible to deer. But opponents say that evidence is far from conclusive and no action should be taken until more information is developed. An amendment to remove that provision failed as well.

Two other amendments were adopted. They would:

The following are selected bills that have been incorporated in part of in whole into the omnibus game and fish bill: