The 2021 regular legislative session officially came to an end Monday due to the constitutionally mandated May 17 adjournment. This will be the last of my regular weekly update emails, but I will continue to send periodic email updates on occasion. I will be crisscrossing our great community all summer attending speaking invites and other events. If we cross paths, make sure to stop me to say hi. I hope you, your family, and loved ones have a fantastic summer forming memories and building relationships! 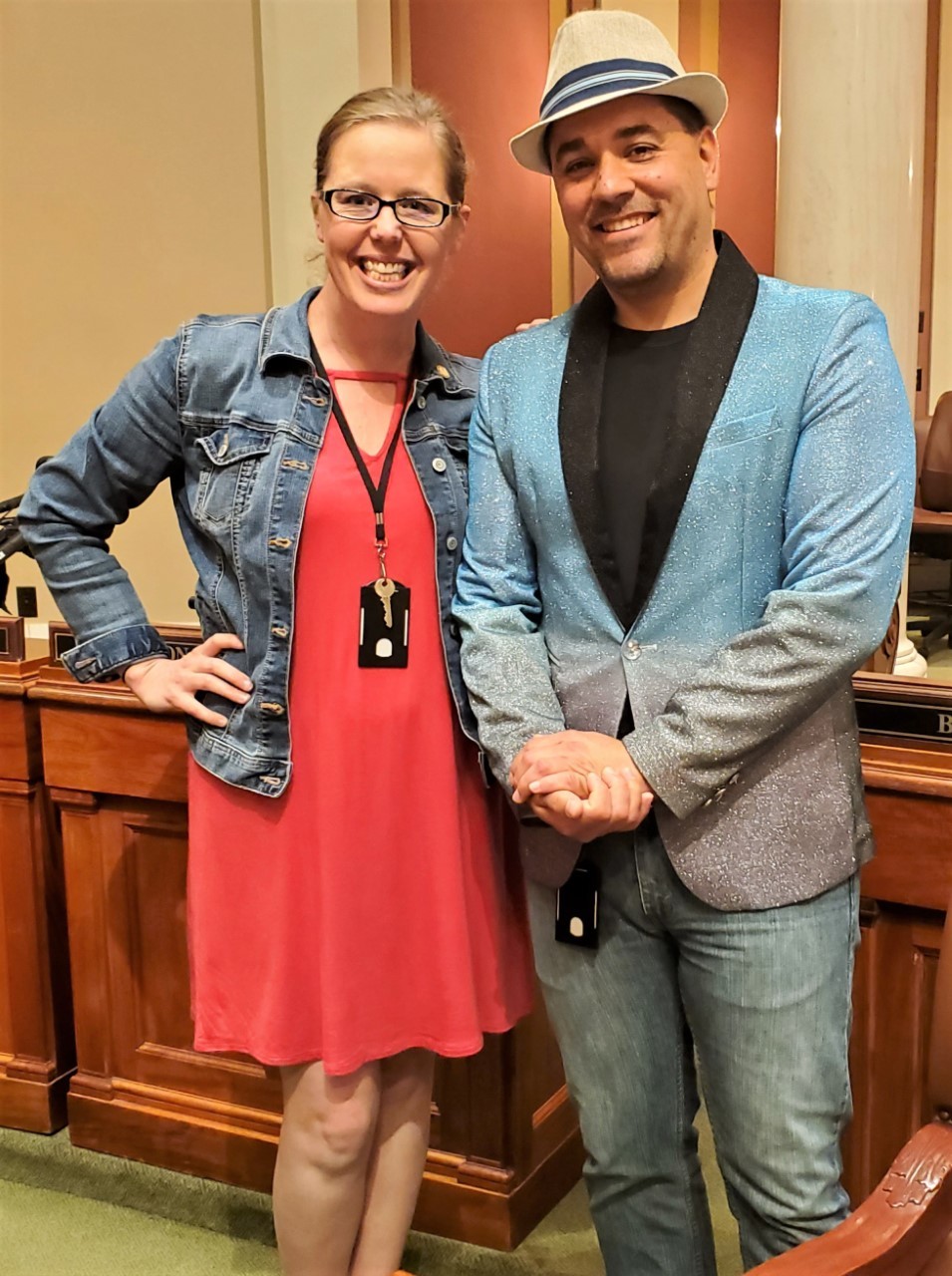 Rep. Lucero with friend and colleague State Rep Patty Mueller on the MN House Floor the last day of session.

While the regular session has concluded, the work has not. Thus, we will be back in a few weeks for a special session expected to be called sometime around June 14.

The primary objective of this legislative session (which lasted January to May) was to pass a budget to fund state government for the next two years, including funding K-12 education, roads and bridges transportation, human services, public safety, higher education, and more. Unfortunately, a budget was unable to be passed because out-of-touch Democrats held fast to their demand extremist provisions be included in the budget framework, including the following demands:

Discussions will continue in the coming days and weeks to craft budget bills to be passed in a future special session. Budget bills must be passed on or before the end of June or state government will shut down beginning July 1, 2021. Regardless of what the future holds, you know you can count on me to continue fighting for truth, individual liberty, and constitutional principles. 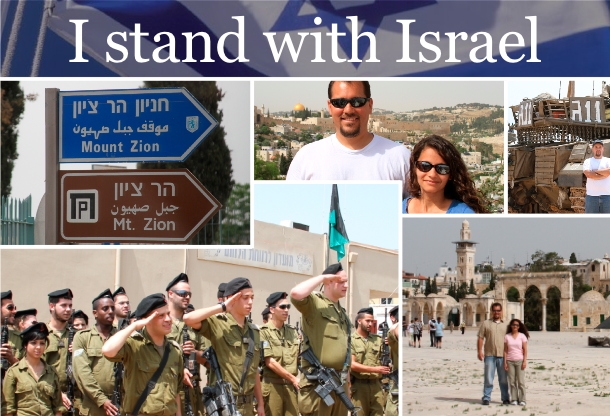 "I’ve been blessed with the opportunity to travel to Israel in 2010 and again in 2016, including a Israeli military camp,” said State Rep. Eric Lucero. “I proudly stand in support of Israel against those enemies who seek the destruction of God's chosen, the Jewish People."

Late last week, the CDC announced they were updating their COVID guidance to reflect fully vaccinated people no longer need to wear a mask. Later that same day, Gov. Walz announced his mask mandate in Minnesota would end. There are several exceptions, however. Local municipalities and businesses can still choose to have a mask mandate in place. Moreover, the Safe Learning Plan will be in effect through the end of the 2020-21 academic year, meaning K-12 students will still be required to wear masks in school and on the school bus.

My remarks on the House Floor regarding the mask mandate and ending Gov. Walz’s continued abuse of emergency powers can be viewed at this link. 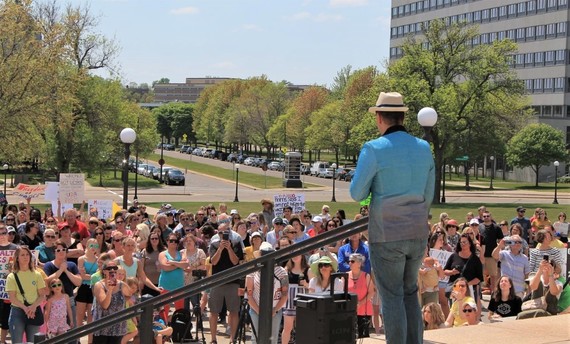 Democrats recently introduced legislation seeking to remove Minnesota’s longstanding state law allowing conscientious exemption to vaccination for school or daycare entry. The Democrat driven move sparked outrage from thousands of parents across the state. I’ve received a tremendous outpouring of communications opposing any repeal of the conscientious objection provision and there was an amazing turnout of parents for a rally on the MN Capitol steps standing for medical freedom.

Among the email notes I’ve received in the last several days on this topic include:

I’ve spent my entire time in the Legislature fighting hard to protect individual liberty, informed consent, and medical freedom. HF 2634 and SF 2554 are wicked bills and examples of just the latest battle in the war being waged by those seeking to eliminate parental authority, including parental autonomy of the medical decisions over one’s own children. I will continue to stand for truth and parental authority against those who crave government coercion over other people. 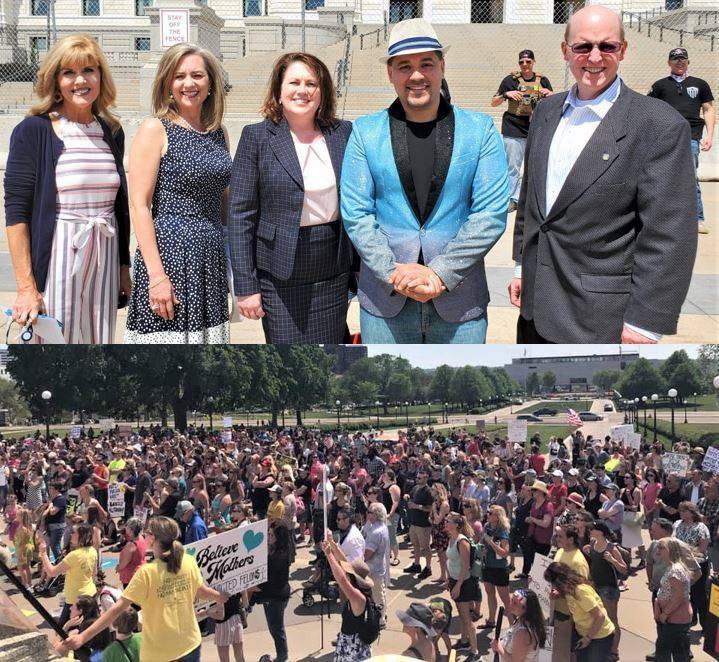 Details were recently revealed showing how Gov. Walz is spending the taxpayer COVID relief dollars. While closing Churches and Main Street businesses, Gov. Walz wasted thousands unilaterally directing taxpayer dollars enriching Democrat operatives and non-profits. Our constitutional Republic separates the branches of government by design to avoid financial abuse. Our system of government was not designed to allow the Executive Branch to make unilateral spending decisions. Rather, the power of the fiscal spending decision purse was constitutionally given to the House of Representatives. We need to return to constitutional Separation of Powers so the Legislature has oversight of the billions in federal relief coming to Minnesota. Gov. Walz’s spending priorities included:

More information can be found here.