This week I continued making my way around our community, stopping by the STMA School Board, the Albertville City Council, and the Hanover City Council, sharing my legislative preview and several priorities based on the top feedback I continue to receive.

Every year, Sen. Mary Kiffmeyer and I host multiple town halls around our community which we absolutely love because of the opportunity to meet with great people, have great conversations, and answer questions! Due to COVID this year, however, Sen. Kiffmeyer and I will be hosting our annual town hall live online 5:30-6:30 p.m.Tuesday, Feb. 2. Online details will be sent out next week. In the meantime, please reply to this email to submit questions you have for Sen. Kiffmeyer and me. 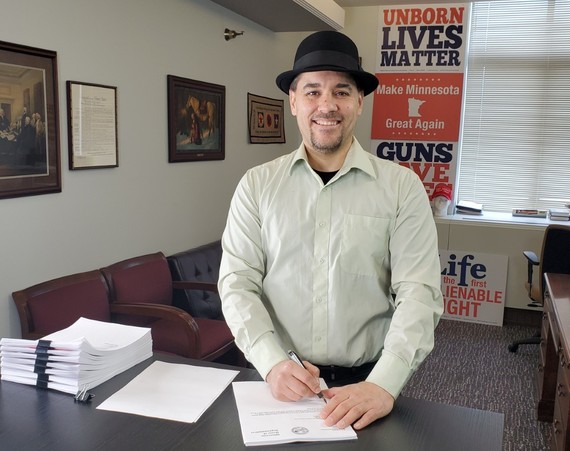 I have several-dozen bills I’m working on related to K-12 school funding, election integrity, roads and bridges transportation, pro-life, pro-second amendment, data privacy, and much, much more. The department responsible for drafting bills is called the Revisor’s Office. Because of the COVID situation, the Revisor’s Office staff are working remotely, prompting a recent notification there is an approximate 1,000-bill-request backlog. What this means is I continue to wait for my bill requests to arrive, but I am officially introducing them as soon as I receive them. Below is a list of the bills I’ve thus far received back from the Revisor’s Office and I introduced this week. As I continue to receive bills I will continue to introduce them. 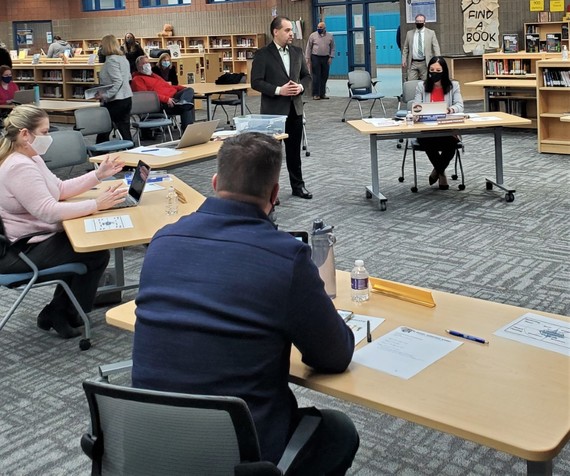 Rep. Lucero sharing his legislative preview with the STMA School Board.

I have received numerous communications from people concerned about the first draft K-12 academic standards in social studies recently released by the Minnesota Department of Education (MDE), and I share the concerns.

Every 10 years, MDE is required to review and revise the standards in different areas such as math, science, etc., and this is the year for social studies. The second draft will be released next month and the final version in May which will govern the learning benchmarks for K-12 students for the next decade. I’ve included below several notables contained in the first draft. As I read the proposal, the words of Spanish-American philosopher George Santayana echo in my head: “Those who cannot remember the past are condemned to repeat it.” 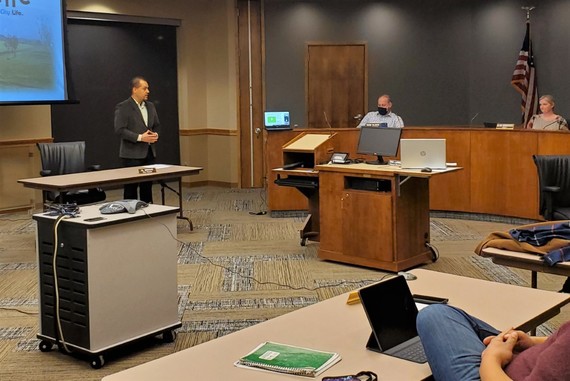 It is well recognized California’s restrictive, bureaucratic mandates have resulted in California’s high tax, crushing regulation, anti-business, high cost of living reality of the state. In response, major employers and people alike are fleeing to states that actually encourage innovation, job creation, and high quality-of-life metrics. Despite this truth, Gov. Walz and legislative Democrats continue their quest to transform Minnesota into an even higher tax and regulation, cold California.

In addition to Gov. Walz’s demands for a 20-cent gas tax increase, Gov. Walz is now attempting to use the bureaucratic rule making process within the Minnesota Pollution Control Agency (MPCA) to further usurp the Legislative Branch. Gov. Walz is abusing administrative rule making to adopt contentious regulations crafted by the California Air Resources Board (CARB) requiring the use of low emissions vehicles (LEVs) and zero emissions vehicles (ZEVs) in Minnesota.

If Democrats get their way, we may have to change our state motto to, “Minnesota: Come for the cold weather, stay for the high taxes and regulations.”

My message to Gov. Walz is simple: You are not a king, Gov. Walz. Follow the Constitution by finding support for your ideas and passing them through the Legislature. 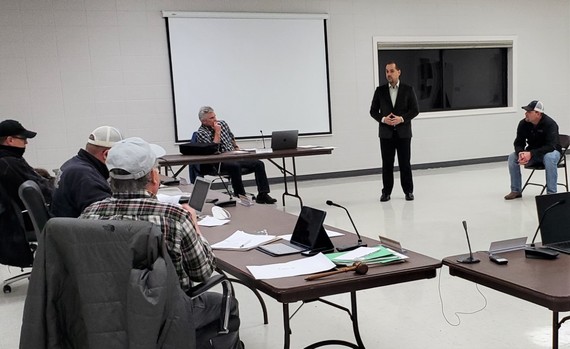