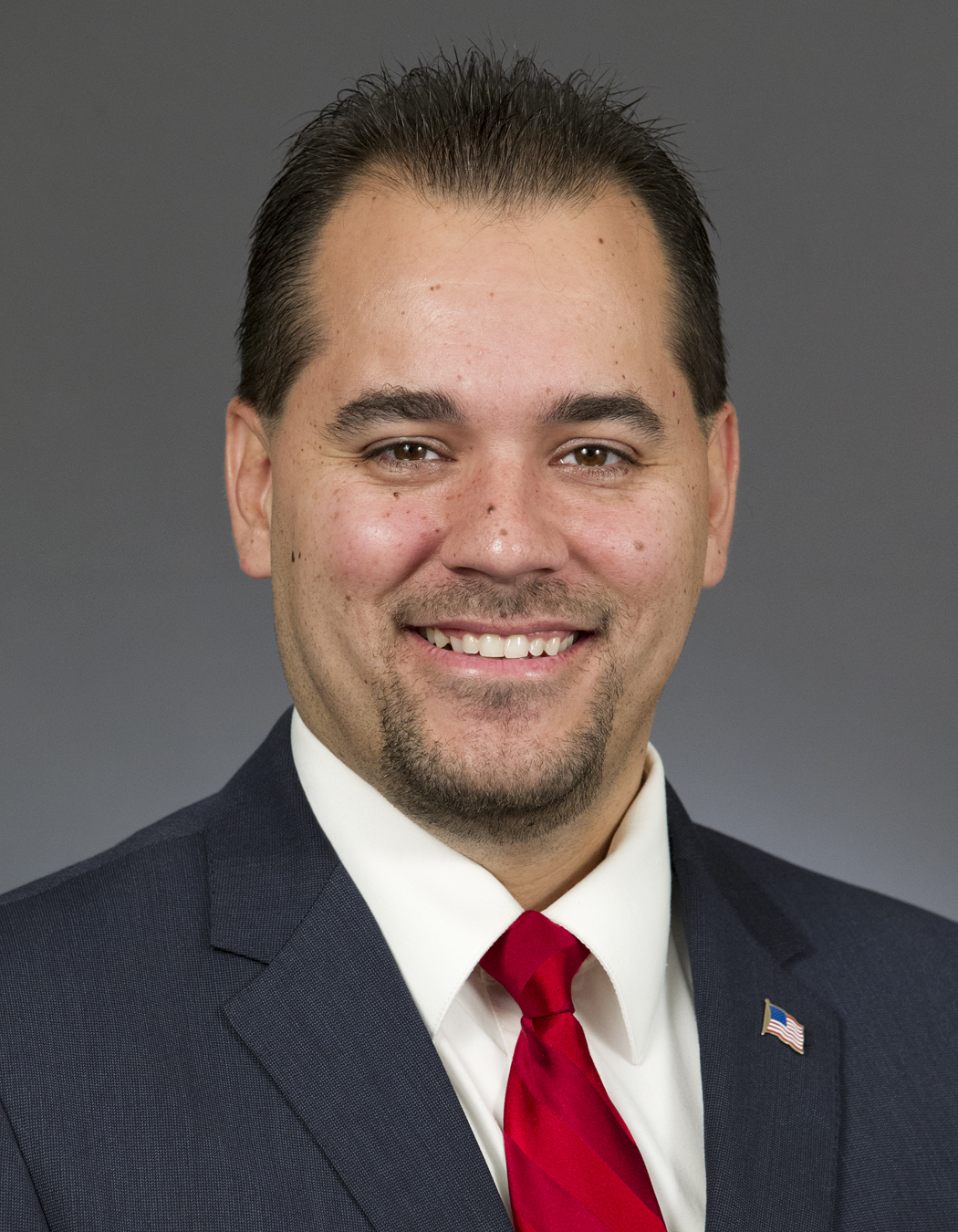 “Individuals, families, and businesses across our great community and state continue to be crushed with the pain of reduced income and job losses resulting from Gov. Walz shutting Minnesota down with reckless one-size-fits-all mandates for nearly a year now,” Lucero said. “Minnesota families have tightened their budgets over the past year and government absolutely must do the same.”

In addition to crafting a budget to fund all of state government for the coming two years, lawmakers must also resolve the projected $1.2 billion deficit for the previous two-year budget cycle.

“The state spent $1.2 billion beyond what was received from tax revenue collection,” Lucero said. “Hardworking Minnesota families and Main Street businesses expect and deserve a budget that protects them from harmful and immoral tax hikes at a time when people have lost their jobs.”

Lawmakers and the governor must pass a new two-year budget by June 30 to avoid a state government shutdown.