As public attention has been primarily focused upon the Covid-19 virus pandemic these past several weeks, Governor Walz, by virtue of his Emergency Order Declaration, has invoked powers concerning the emergency and the responses to it primarily upon his shoulders.

The constitutional power granted and made available to him, in many respects circumvents the ordinary legislative process and transparency of laws and actions that we are ordinarily accustomed to. Whether you may agree or disagree with the decisions being made and the actions being taken, he is in an untenable situation. We will likely never know whether the responses were measurably appropriate.

It is certain that many of us are experiencing more duress, burdens and financial hardship than others resulting from the actions taken. Small businesses that have been ordered to be closed, those businesses that supply services to those businesses, the self-employed including dentists, laborers, service industries and a multitude of others are most affected. These individuals do not have the safety net available to them for lost revenue and earnings that those who are generally employees, having available to them benefits such as unemployment insurance and other federal enhancements passed to supplement state programs. I am flooded with messages in opposition to the actions be taken which further encumber the livelihood of both these businesses and those whom depend upon them for their incomes and survival.

I have been comparing the data compiled from other states and there is no question that we are experiencing less consequences from this pandemic than most other states with significant populations and urban centers. Because so little is known about Covid-19, we cannot know conclusively if our Minnesota response has been the main causative factor.

The legislature has been largely excluded from the decisions being made other than to approve emergency funding to support executive actions.

Letters to the Governor I have written the governor on three (3) occasions since the emergency declaration and have communicated  these messages severally via email, first class mail and hand delivery to his office. Among them, the most acted upon at this time is an appeal to make available a broader class of essential workers. You may view that letter here. The governor appears to have responded, as noted below.

Gov. Tim Walz on Wednesday extended Minnesota’s Stay at Home order until May 4. He indicated the extension will push the low end of the peak into the range where we will have enough ventilators and ICU beds in Minnesota to accommodate patients. The governor also announced flexibility for more businesses to continue operating, including lawn care, landscaping, agricultural equipment repair, garden centers, nurseries and more. It will be helpful that at least some of our workers can get back on the job.

The governor has acknowledged that the models being used for decision making are under constant review and subject to change. We would welcome greater transparency in sharing the data being used to build that model and include other models in the decision process rather than sole reliance upon our own. The Emergency Powers available to the executive are nearing the constitutional limit without further extension of power granted by the legislature. We hope that the future data will support easing of restrictions which will balance the safety of the general public from the most adverse effects of this pandemic with the reality that we cannot continue indefinitely with our economy largely shut down until this virus may succumb by its self.

Since it is known that many of those whom may become or have been infected with Covid-19, who are not immuno-compromised and who do not have underlying health conditions will likely not experience symptoms any more adverse than seasonal allergies or the common flu, it is ironic that, in many instances, social distancing between the healthiest of our population may likely delay and impede the natural antigens and antibodies that this population might naturally build as an immunity against Covid-19 among the general population. 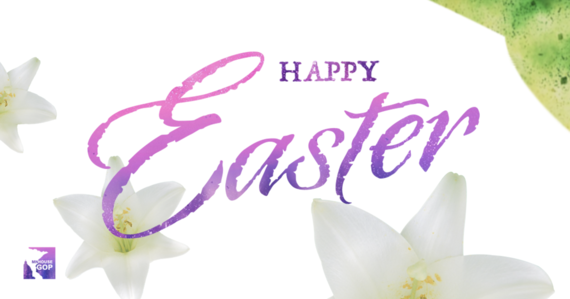 May you and your loved ones celebrate this Holy time and pray for an end to this scourge upon us. 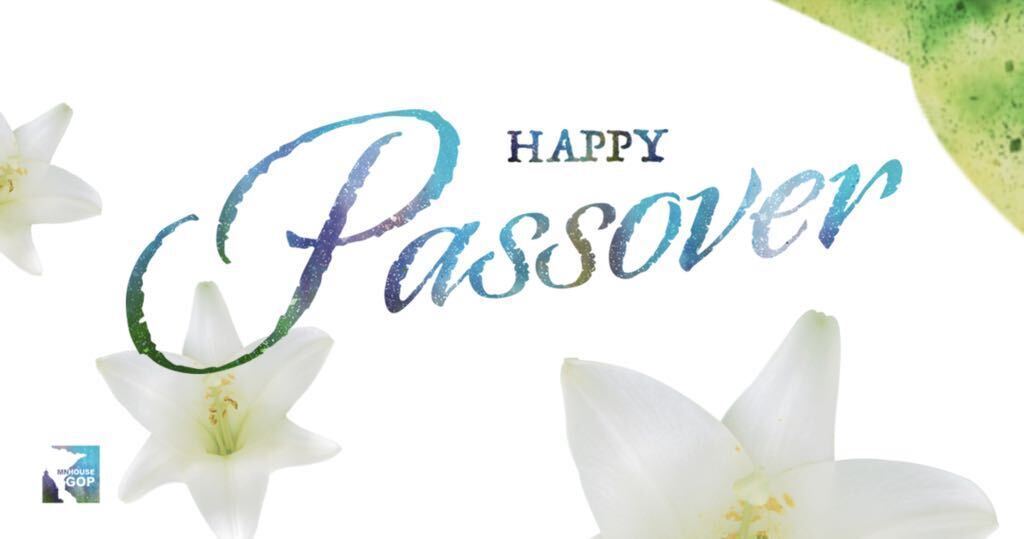