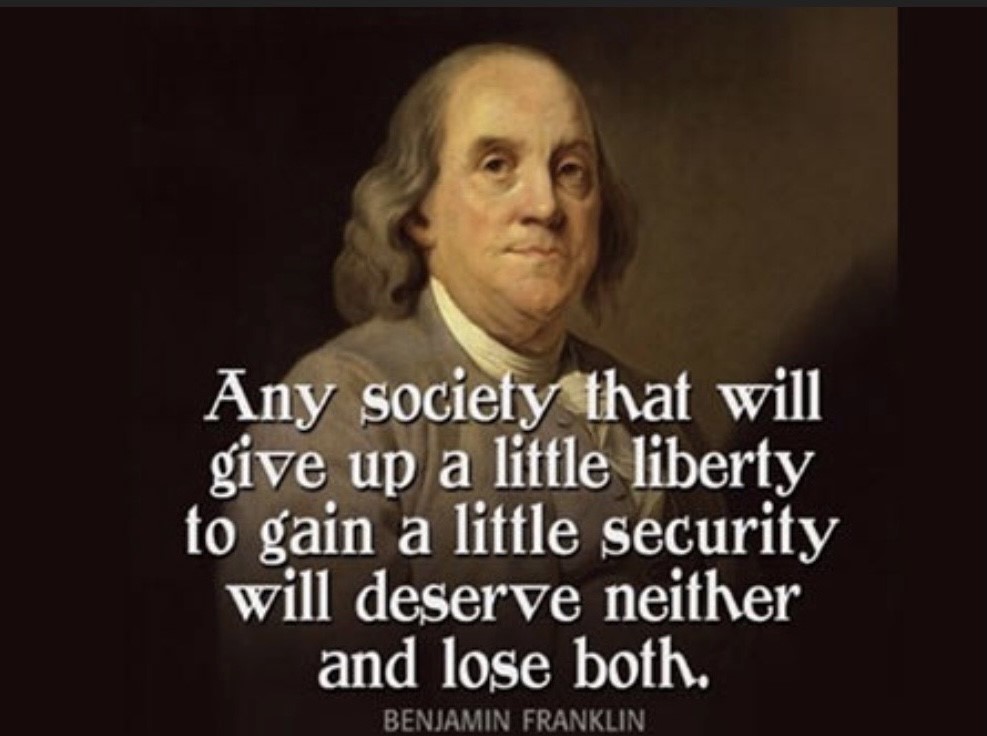 Minnesota has a $1.6 billion surplus, or a $4.2 billion surplus if you include money the federal government is sending to our state. Minnesota’s reserve accounts also are fully stocked.

Well, that is what most of us would think but House Democrats subscribe to a different theory. In fact, the House majority has come out with a plan that would raise taxes and fees by more than $2.5 billion in just their tax bill ($1 billion) and transportation bill ($1.5 billion over four years) alone.

It is hard to believe anyone would support raising taxes to this degree anytime, much less when the state is flush with cash.

The transportation tax increases are quite surprising since none of those provisions have received committee hearings this year. A House Democrat proposal to raise the gas tax, for example, materialized out of think air late this session. Here is just some of what they included in their transportation package, which is expected to come to the House floor today for a vote of the full body:

Beyond the transportation bill, House Democrats also are looking to raise taxes by more than another $1 billion in their omnibus tax bill. This includes adding a new fifth-tier income tax of 11.15 percent – similar to the governor’s plan – which would give Minnesota the second-highest top income tax rate in the country.

While I was hoping to see a complete elimination of the state tax on forgiven Paycheck Protection Program loans the federal government issued to businesses to help them stay afloat, the House Democrat plan fails to provide full protection. Minnesota remains the only state in the Upper Midwest which has not exempted these loans from state taxes and, while I remain optimistic we will fix this problem, it is concerning the majority is delaying this relief businesses need by subjecting it to final budget negotiations.

With all this said, we must remember this is only the starting point in the process of setting a new budget. The finished product is unlikely to resemble anything like the House majority’s plan, or the governor’s for that matter, and that is a good thing.

In the meantime, I will continue working hard to protect taxpayers alongside my Senate Republican colleagues and look forward to delivering positive results for Minnesotans. This means hard work, determination, and strategic planning to help our government deliver better services at a better taxpayer price instead of always taking the easy way out by resorting to tax increases. Especially during a time of immense state surplus.

Stay in touch and watch for more from the House as we make our way through the final month of this session and toward our May 17 deadline to adjourn.