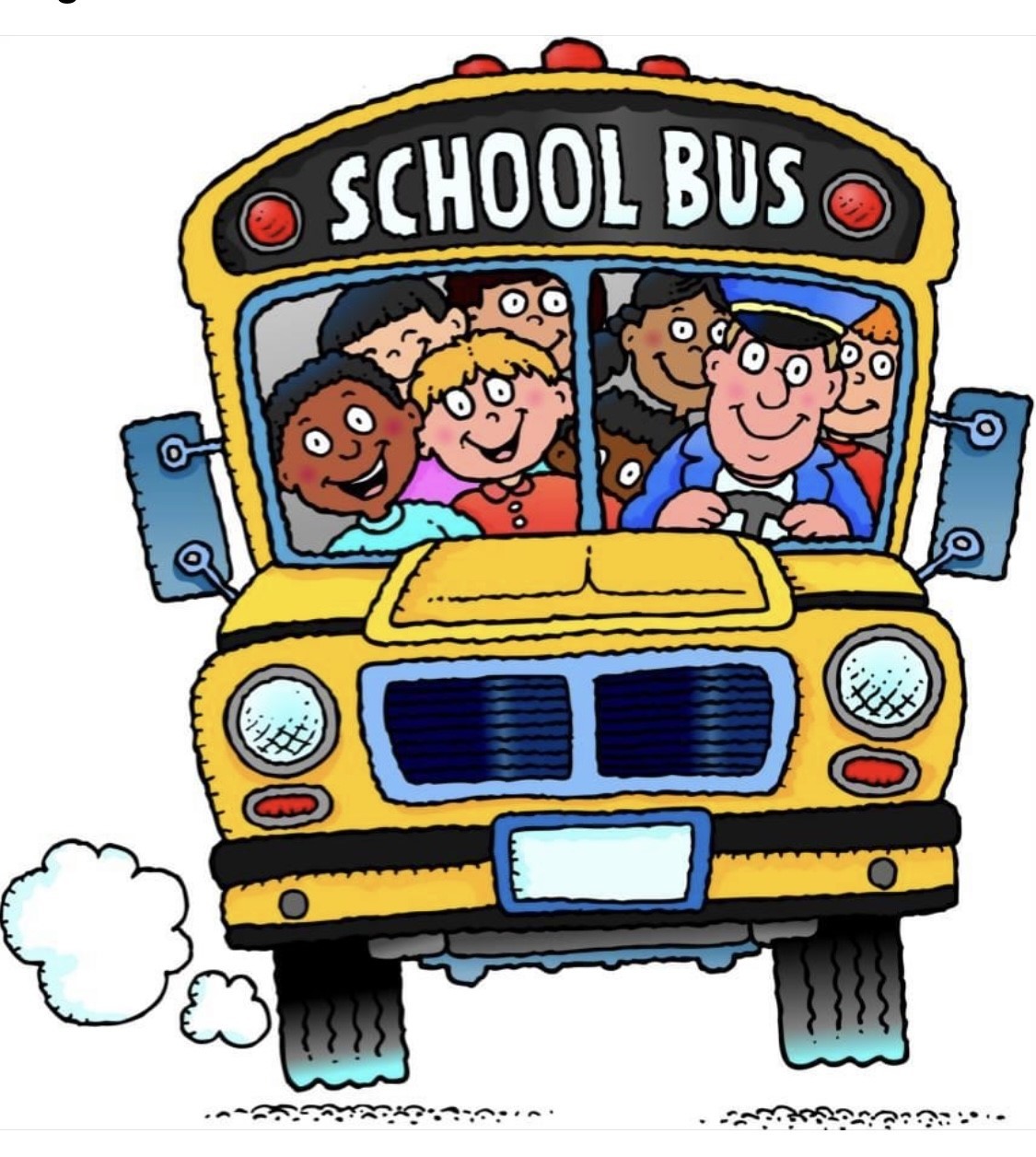 Before we get to legislative news, I would like to express my gratitude to bus drivers during Minnesota School Bus Driver Appreciation Week. Thanks for all you do in providing safe transportation for our children. Keep up the great work, bus drivers!

As for official business, we have good news to report as Minnesota Management & Budget today issued a new state economic forecast which projects a $1.6 billion surplus for the 2022-23 budget cycle. This is an improvement of around $3 billion since a $1.3 billion shortfall was projected in December for the same period.

It is good to see our state’s economy has not only stabilized but has improved our bottom line by leaps and bounds after concerns for a multi-billion-dollar shortfall arose in recent months.

That said, businesses and families alike have faced significant financial hardships amid shutdowns and restrictions that have reduced – or even eliminated – income. The state should not be looking to raise taxes on the same people the governor’s restrictions caused to miss work and/or lose paychecks. I hope we can move past the governor’s proposal to raise our taxes by $1.7 billion this session, especially with such a large surplus.

It bears repeating that, while the governor is couching his tax increase as a plan to make the “rich” pay their “fair share,” the Minnesota Department of Revenue’s own numbers confirm that corporate taxes result in increased taxes on low- and middle-income families, with 43% falling on Minnesota consumers through higher prices, 43% on other state consumers/employees, and 5% on employees (layoffs, wage reductions, reduction of hours, etc). Or, simply: corporate tax increases fall only 9% on the company (owners/shareholders) and 91% on consumers and employees.

Minnesota already is a high-tax state, but the tax hikes put forward by Gov. Walz and Democrats would put our state in the top three nationally for both income and business tax rates. Instead, our focus should be on safely re-opening Minnesota to help families and businesses get back on track as our state’s economy rises.

Watch for more budget news soon as the House and Senate each put out their own proposals and the governor himself provides an updated plan based on the new figures from today’s forecast.

In other news, things have been slow to go with a $35 million public safety emergency fund that would provide law enforcement agencies with additional resources to help avoid a repeat of last summer’s Minneapolis riots.

It would be best to have this new SAFE Account in place before the Derek Chauvin trial soon begins. The problem is the House majority has twice tried and failed to get their SAFE Account bill off the floor (HF445). The latest attempt failed by a 62-72 vote, the first time in years that a priority bill for the majority and/or governor has failed on the House floor.

A major sticking point is the majority insists on including in the bill controversial policy provisions that caused it to lose support of Minnesota's top three law enforcement groups, while also blocking Republican attempts to offer a meaningful compromise that could have earned significant bipartisan support.

The Star Tribune has taken note and recently published an editorial from its staff under the headline: State House Republicans have the right idea on police security funding. It provides quotes relaying the fact House Republicans agree with the governor’s request to set up this account and that we concur reimbursing other police and sheriffs’ departments for extraordinary mutual aid is appropriate.

As for the bill stalling, the Star Tribune editorial quotes the Democrat author of the bill (who is a committee chair) as saying, “We’re not going to let the minority run our bill.” That statement says volumes about why the majority rejected a helpful amendment the minority offered, is clinging to controversial language, and why the majority’s own bill has failed to advance in the House.

Through it all, House Republicans remain committed to ensuring law enforcement has the resources needed to keep Minnesotans safe. The majority must decide whether it wants to pursue a bipartisan approach or continue allowing extreme, fringe views to throw sand in the gears of this project.

Look for more news on these and other subjects soon. For now, have a good weekend and stay in touch.