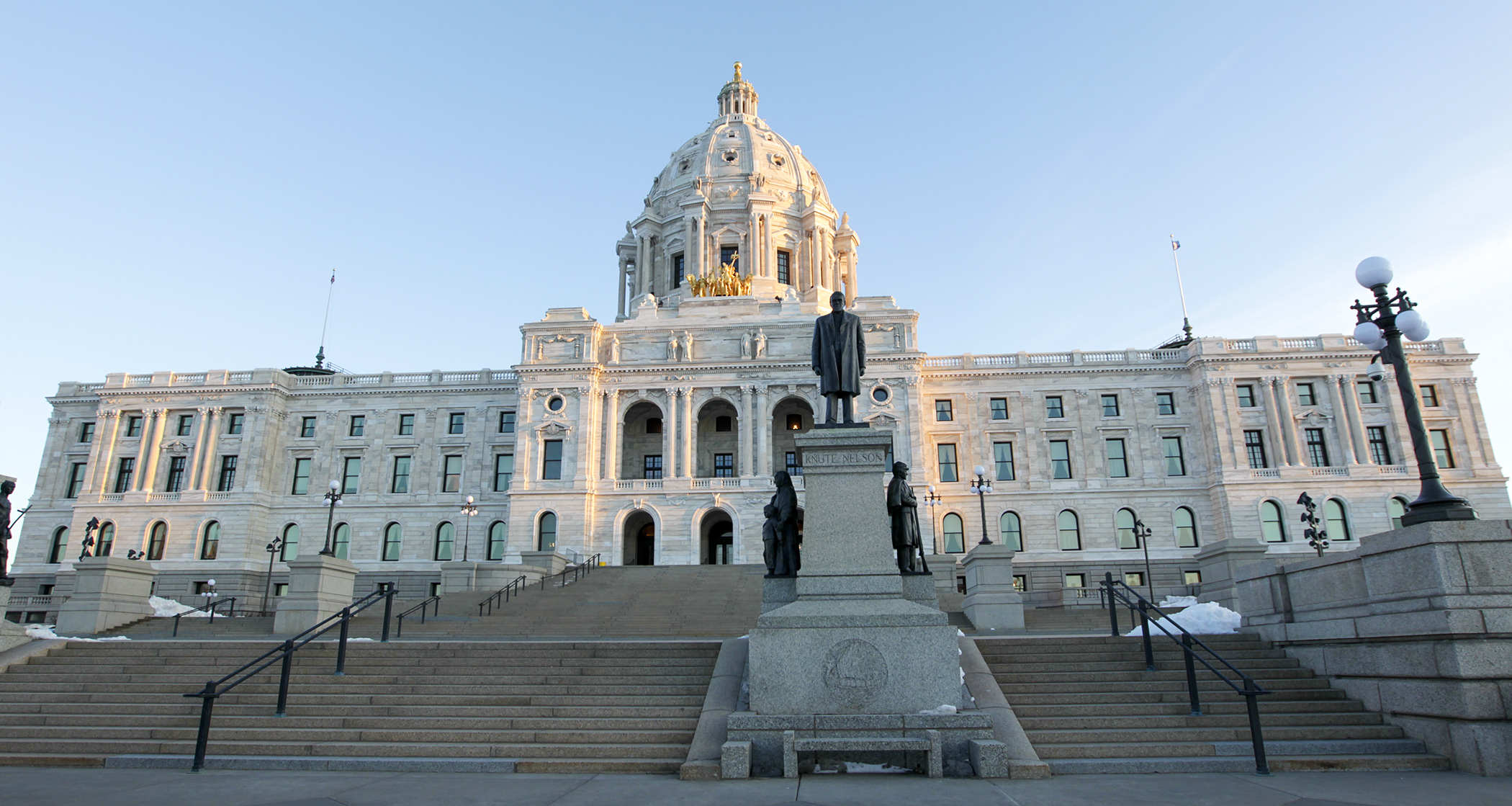 The first pawn in a months-long budgetary game of chess has been played.

“We know that when workers are supported, when children are supported, when quality of life is supported, it creates an economic environment where things thrive,” Walz said. “We’re going to ask those that are most fortunate and those corporations that have profited during this time to pay a fair share to make sure we can continue to provide the services we need.

“… It will take in the realities of where we’re at with COVID-19, it’s fair in how it impacts people, and it does the things that I’ve said I would do: a responsible budget to make sure we leave this state in good shape for future generations.”

Jim Schowalter, commissioner of Minnesota Management and Budget, said the $1.3 billion in new spending is offset by $150 million in budget reductions and use of carryover funds. The proposal also uses $1 billion of the state’s budget reserve (leaving $847 million) and $130 million from the stadium reserve fund which is used to pay bonds on the $1.1 billion U.S. Bank Stadium.

The stadium reserve would still have $100 million; something Schowalter said would be “more than enough to handle any unexpected reductions in revenue.”

The budget would leave $470 million on the bottom line.

“We could have solved our budget hole by using reserves and savings and balances, but that would have left tremendous needs in education, for helping families in need and businesses struggling to survive,” Schowalter said. 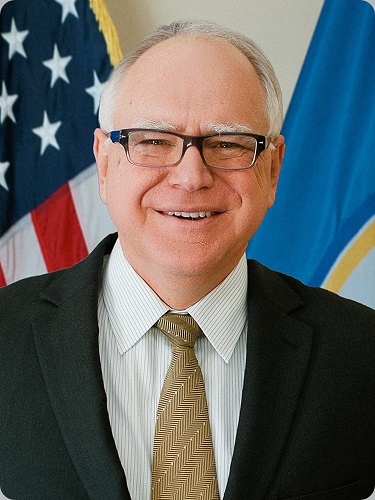 “Governor Walz’s budget reflects the values of Minnesotans and incorporates the reality that COVID-19 has hit some people and businesses harder than others,” House Speaker Melissa Hortman (DFL-Brooklyn Park) said in a statement. “… We can and should use the budget to invest in Minnesota and in Minnesotans to ensure economic opportunity for everyone.”

“We need strong economic growth, we have to grow our way out of this recession. There is no other way and, unfortunately, all the things the governor is putting in place will hinder economic growth,” said House Minority Leader Kurt Daudt (R-Crown).

A number of House committees and divisions plan to start reviewing the governor’s plan this week. The heavy lifting is not expected to take place until March after the next budget forecast is released late next month.

The state’s latest budget forecast projects a $1.3 billion shortfall for the upcoming biennium, however, that mark was announced Dec. 1. Since then the Legislature has passed a law providing financial assistance for small businesses and more federal dollars have entered state coffers.

State law requires a balanced budget each biennium; therefore, Walz and the Legislature must come to an agreement by May 17, the constitutional last day of the 2021 legislative session, otherwise the recent custom of budget-setting special sessions — five times since 2010 and eight times since 2001 — would again be needed.

If no agreement is reached by July 1, 2021 — the start of fiscal year 2022 — a partial or total state government shutdown would occur.

The governor’s proposal invests $745 million in new E-12 education spending. “(This is to) respond to the pandemic’s impact on students by expanding extensive summer learning programs in and outside of classrooms to help students catch up on learning,” Schowalter said.

In addition to $300 million to increase the per-pupil funding formula by 1% in fiscal year 2022 and 2.5% in fiscal year 2023, the budget calls for $46 million over the biennium, and let schools hire more student support services personnel to meet students' social, emotional and physical health needs.

Other initiatives for the upcoming biennium include:

Taxes go up, taxes go down

Framing the new fifth tier as "1 percent on the 1 percent,” Walz is calling for an income tax increase for top earners — including married couples making more than $1 million or a single earner netting $500,000.

“If your family is making less than $20,000 per week, this isn’t going to hit you,” Walz said while reiterating numerous times that 99.3% of Minnesotans would not be negatively affected by the change.

The budget also calls for a $1 tax increase on a pack of cigarettes with a correlating moist snuff increase along with a new gross receipts tax on sales of vaping products, changes that Daudt called “hugely regressive” because they’ll affect low-income Minnesotans hardest.

“Thank God Republicans have the majority in the Senate,” said Senate Majority Leader Paul Gazelka (R-East Gull Lake). “… We do not need to raise taxes on anyone. That’s a line in the sand.”

However, not all proposed tax changes are increases.

For example, Walz seeks to expand the Working Family Credit for more than 300,000 eligible Minnesota households, which would result in an additional $160 per home.